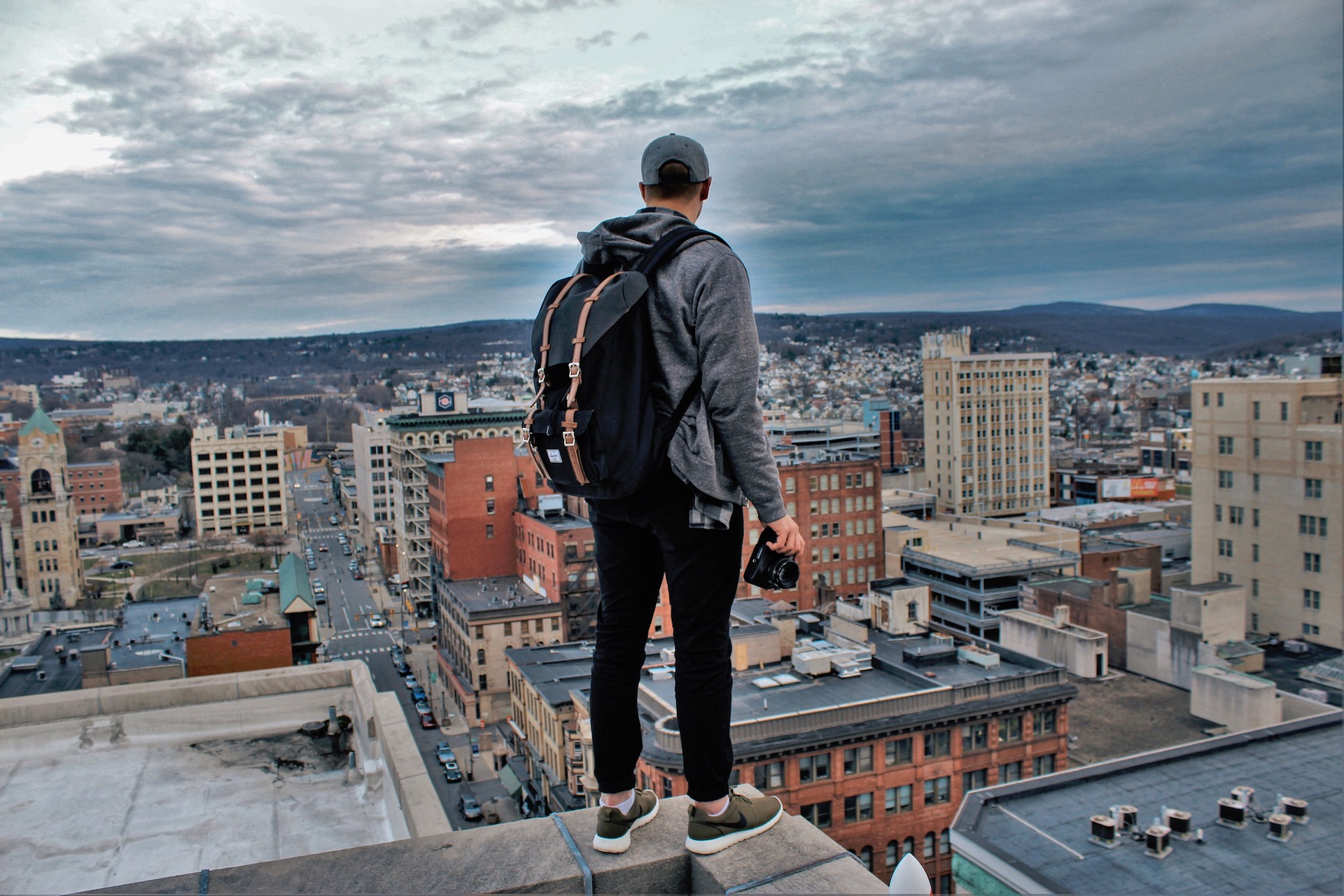 If you’re a millennial, you faced a life-altering decision before you could vote or sign a binding contract. And, it might not have ended well.

Think back to the year you turned 17. The summer before you started your senior year of high school, you probably witnessed a downpour of college pamphlets. Each one featured bright colors and depicted attractive young adults lounging on a quad, typing papers on their new laptops, or cheering on their football teams.

Replace those bright pages with a mortgage contract. Imagine it’s describing a house to buy rather than highlighting campus culture. In many states, the average cost for tuition, room, board, books, and supplies for a single student could purchase a house.

So, who in their right mind would offer a mortgage to a 17-year-old kid?!

Before I get too much further, I am a college graduate—the first in my family, actually—but I chose to go to college on my terms rather than enrolling simply because society expected it.

Many high school seniors begin college, cross their fingers, and pray they can figure out their life’s passion in four years. And, many of them end up going back to school later in life to get the degrees they truly want.

Instead, I took time off to figure out what I wanted to study.

As a result, I began pursuing an accounting degree at the age of 25. I used my money to get an education I knew I wanted, and I had a job waiting for me before I even started my final year.

I’m not as advanced in my career as others who graduated college at 22, but many of them wish they could go back and redo their educations. They feel like their lives were dictated by what they “should do” before they knew what they wanted to do. And, they also took out student loans for degrees they later regretted.

Think very seriously about WHY you or your children are enrolling in a university right after high school and WHAT those educations will ultimately deliver. Merely attending college to “find yourself” is a really fun way to go into serious debt.

Click the button below to schedule a FREE coffee chat and see if financial coaching is right for you.

Scroll back to top